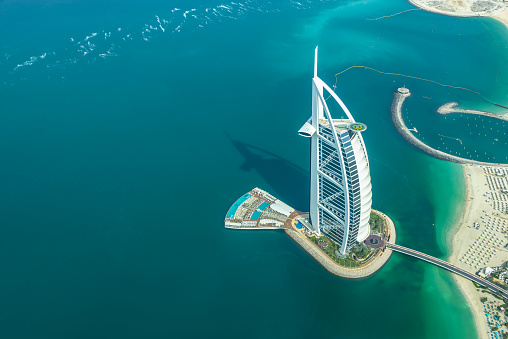 Each job’s requirements depend on the work associated with it. Some may require a tertiary education in a particular sector along with relevant work experience, whereas some may be skilled based and a high school diploma is all the education that is needed.

In either case you will need to have a remarkably friendly personality and excellent communication skills to become a part of the Jumeirah Group.

At Jumeirah each employee commits to three pledges or hallmarks. These are:

These three hallmarks show that in order to get a job with Jumeirah Group, one has to be committed, passionate and enthusiastic. 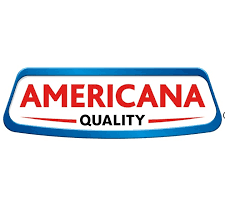 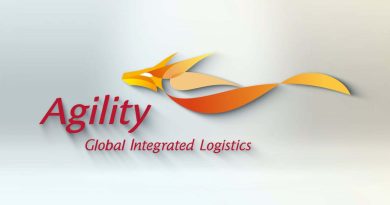 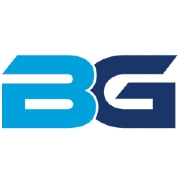