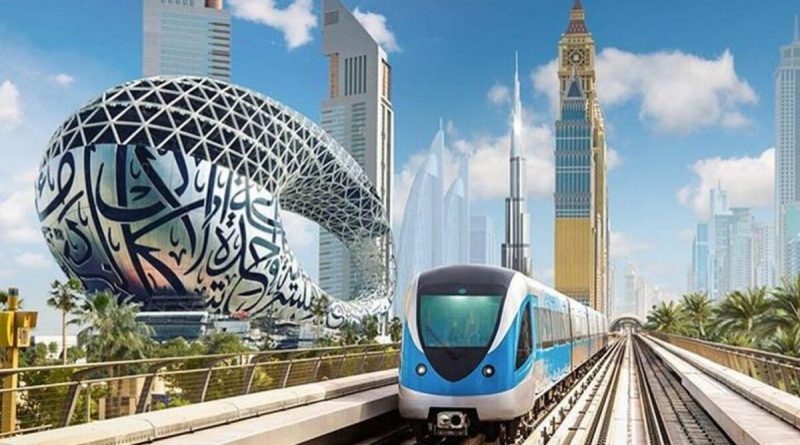 Excited about working at the Dubai Metro? Here you will find list of Dubai Metro Jobs as announced by SERCO Careers So what is the Dubai Metro? Dubai Metro is rapid rail network in Dubai, UAE. The Dubai Metro has fully functional, driver-less, state of the art trains that run underground in the City Center. The metro is operated by SERCO which is owned by the Roads and Transport Authority (RTA)

Dubai Metro was build by the Al Ghurair Investment Group and was inaugurated on 9th September 2009 by Dubai’s ruler, Mohammed Bin Rashid Al Maktoum. Until 2016, Dubai Metro was the longest metro driverless network at 75 kilometres. The Dubai Metro provides transit to around 20million riders annually. 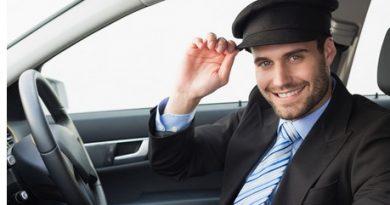 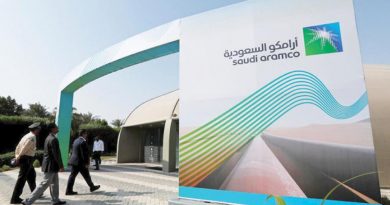