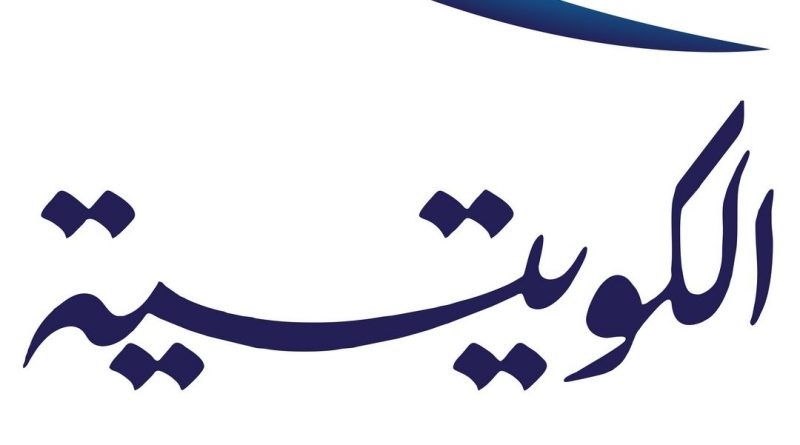 Kuwait Airways was founded in 1953 by a group of Kuwaiti businessmen. Since it commenced operations in 1954, Kuwait Airways has grown and expanded extensively and is now owned by the Kuwaiti government as the national flag carrier. Kuwait Airways is head quartered at the Kuwait International Airport at Al Farwaniyah Governorate and operates to over 43 destinations with a fleet of over 30 Aircraft. Kuwait Airways is known as one of the few airlines that don’t serve alcoholic drinks in flight 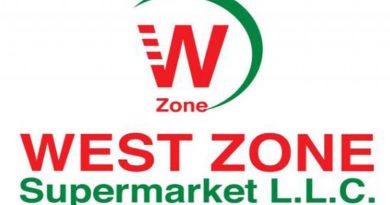 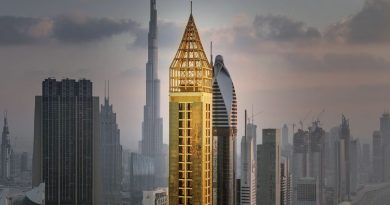 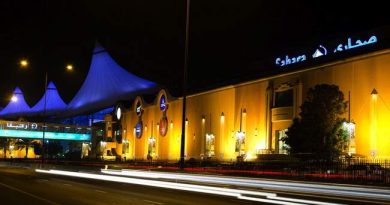