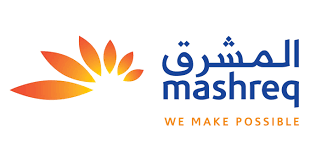 All  About Mashreq Bank

Mashreq Bank is the oldest privately owned bank in the UAE formerly known as the Bank Of Oman, founded in Dubai in the year of 1967, under a decree of the ruler of Dubai “Shiekh Rashid Bin Saeed Al Maktoum”. Later they changed the name of the bank from Bank Of Oman to Mashreq Bank. Mashreq Bank was the first bank in the UAE who issued the first debit and credit cards to their valued customers and introduced them consumer loans. A few decades later, they grown their banking networks massively and as a result today Mashreq Bank has more than 45 numbers of domestic branches and 20 international branches along with the total numbers of more than 4000 workforce team from various nationalities are working under them. 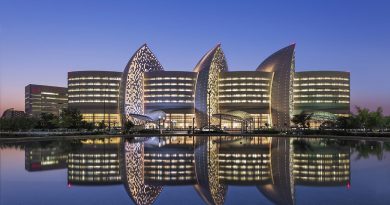