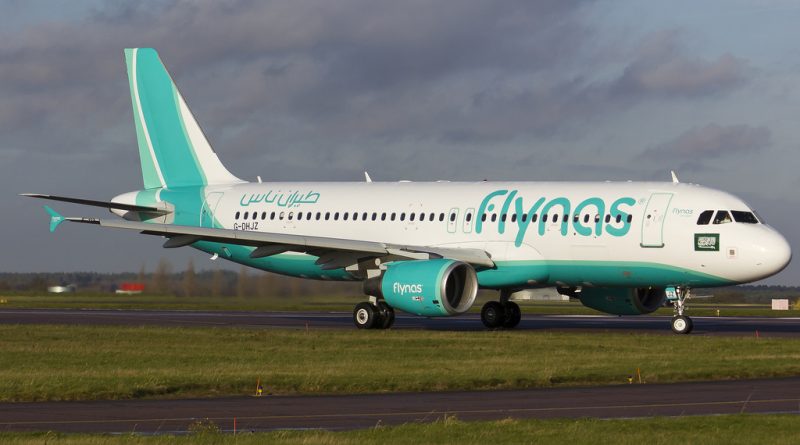 Flynas, formerly Nas Air is Saudi Arabia’s low cost domestic and international airline. Flynas has its headquarters in Riyadh and started operations in 2007. Previously only Saudi Arabian Airlines was the airline in the country. Today Flynas operates both domestic and international routes with an air fleet size of 39 aircrafts. Flynas is scheduled to add more aircrafts to its fleet till 2026.

Airline jobs are high competition jobs that take up to 3-4 months for the hiring process to complete. There are approximately 1 million Cabin Crew applicants for every 5000 jobs. The reason for this is simple. Aviation jobs are fun, rewarding and usually involve travel. These job vacancies are also highly paid with excellent benefits.

Mostly aviation jobs, including Flynas Jobs have some general requirements. These include being physically and mentally fit, a specific age requirement of less than 50 years of age, high school diploma (minimum) and good communication skills. 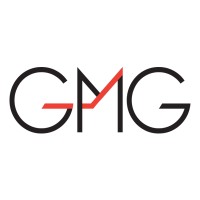 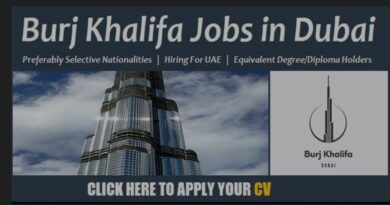