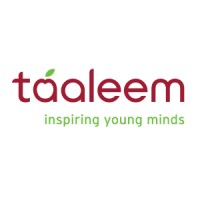 Work with Taaleem Group of Schools by applying now. There are multiple vacancies announced by Taaleem Careers and candidates with relevant expertise and passion for teaching are encouraged to apply by submitting their CV online.

Taaleem Group of Schools- About Us

This is one of the largest education providers in the Middle East. The Taaleem Group owns 9 schools across UAE and aims to develop and manage early childhood, primary and secondary level schools.

Taaleem was initially founded in 2004 as Beacon Education in Dubai. In 2007, the National Bonds Corporation formed Madaares to operate high quality education and in 2008 NBC and Maadaares jointly launched Taaleem. The word Taaleem means ‘Education’ in Arabic and the schools strives to provide quality education in the Middle East. 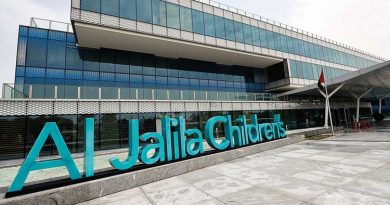