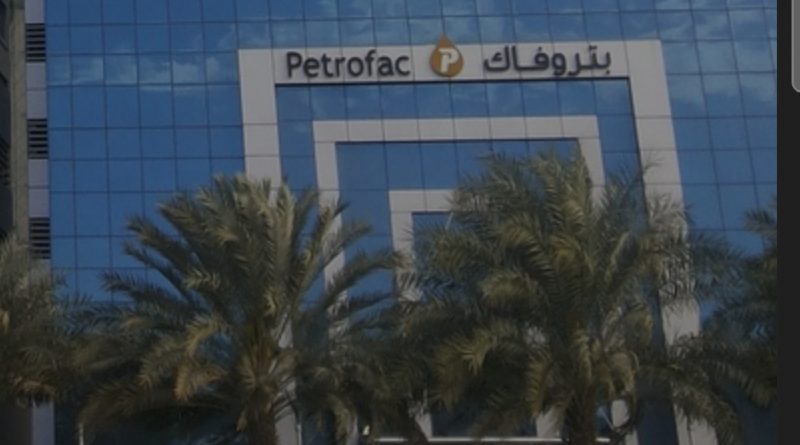 Are you looking for a career in the oil and gas industry? Then you are in luck because Petrofac Sharjah Careers has announced many new vacancies for 2022.

The emerging oil and gas industry has given growth to many companies, Petrofac is also one such company that has gained and recorded excessive profits by working in the oil and gas sector. 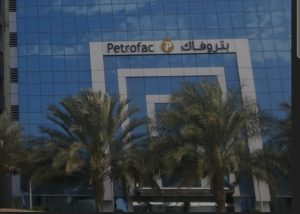 Some key information about Petrofac Sharjah is discussed in detail here.

Petrofac has been providing oilfield services to the oil and gas industries around the world since its start in 1981. The company is headquartered in its main office in London and has 24 operational centres around the world. Some prime locations of Petrofac are in Aberdeen, Sharjah, Woking, Chennai, Mumbai, Dehli, Abu Dhabi, Saudi Arabia and Kuala Lampur. It is listed on the London Stock Exchange since 2005. It has 11500 employees working in its various international locations.

Petrofac has been associated with UAE since 1991 when they first set up their operations in Sharjah. In Sharjah its the regional office located at the iconic towers in Sharjah’s Al Khan district. The company can accommodate around 4000 employees between its both buildings.

Petrofac Sharjah has achieved many milestones in Sharjah. Its iconic towers are a famous landmark, plus it was recognized as Sharjah’s top 10 business by the Sharjah Economic Excellence Network and Chamber of Commerce because of its massive contribution to UAE’s economy.

Benefits of Job in Petrofac:

Undoubtedly, the oil and gas sector will keep expanding with new opportunities. If you are lucky to start a career at Petrofac then it will surely be a great experience as the company emphasizes on its employee development and training programs. Careers at Petrofac ensure that you work with some of the best professionals in the industry.

There is also a major scope of working in other destinations and the opportunity to roam the world as Petrofac provides with the opportunity of internal job transfer to its other locations in Malaysia, UK, Mexico etc.

There is also no nationality restriction for work at Petrofac as its existing workforce is made up of over 80 nationalities and the chance to learn and have worldwide cultural exposure is also great. 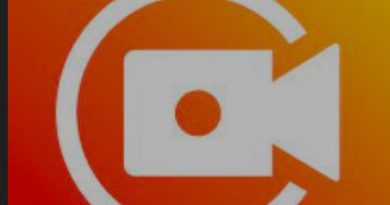 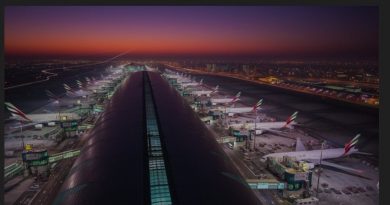 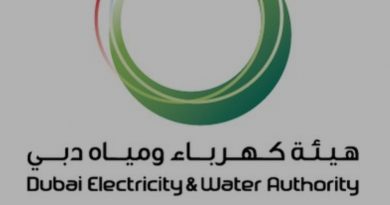