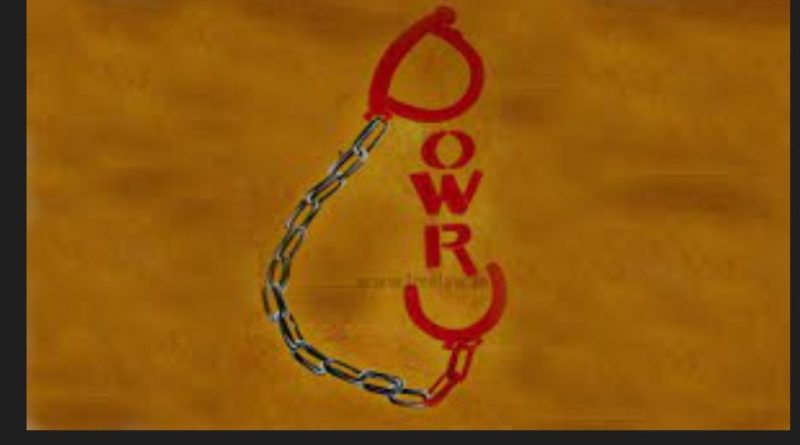 No more dowry harassment. Dowry is a shameful practice in our country even today. Dowry is a ritual given by the bride’s family at the time of marriage. We are facing many problems due to dowry. At present, giving and receiving dowry is illegal in India. Although it is illegal, women suffer a lot of harassment from their husbands in the name of dowry.

The Dowry system in India refers to the durable goods, cash, and real or movable property that the bride’s family gives to the bridegroom, his parents, or his relatives as a condition of the marriage. ‘Dowry’ means any property or valuable security given or agreed to be given either directly or indirectly by one party to a marriage to the other party to the marriage; or by the parents of either party to a marriage or by any other person, to either party to the marriage or to any other person; at or before or any time after the marriage in connection with the marriage of said parties but does not include dower or mahr in the case of persons to whom the Muslim Personal Law (Shariat) applies. In July 2004, the State Government amended the Kerala Dowry Prohibition Act of 1961 by superseding the Kerala Dowry Prohibition Rules 1992. The amended Act incorporated same of the longstanding demands of the National Women’s Commission.

Although there are existing mechanisms to complain to women who are facing many physical and mental problems, many do not get the opportunity to complain. As this situation continues, a new mechanism has now arrived for women to complain. They can file their complaint through the online website.

Complaints can be made through the website wcd.kerala.gov.in. Complaints against payment and purchase of dowry can be made by individuals, organisations or public through this website. If a complaint is received, the District Dowry Prohibition Officer will take necessary action.

Women who suffer harassment on account of dowry can file a complaint by providing basic information. The investigator who is then selected will be investigated vigorously and strict action will be taken against it. The District Dowry Prohibition Officer will contact the complainant within three days of receiving the complaint. Police assistance can be sought if needed. Such an opportunity will be very beneficial for women who are not even able to speak out about their harassmen

The Director of WCD is the Chief Dowry Prohibition Officer to whom the DDPOs report.

Duties and Responsibilities of District Dowry Prohibition Officers prescribed under the Act are as follows:

To create awareness about the ill effects of dowries among the public through camps organised by the Information and Broad Casting Department, Local Self Government Institutions and other medias.

To conduct supervision checks and inquiries to ascertain whether there has been any violation of the provisions of the Act or Rules.

To maintains registers to record all complaints, inquiries and their results along with other relevant information.

To accept complaints for any offence under the Act from the party of persons aggrieved or any other person or organisations.

To act as Member Secretary of the Advisory Board. 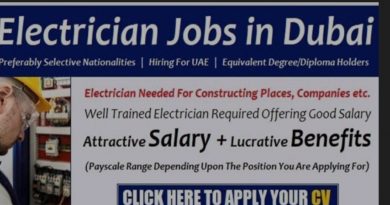 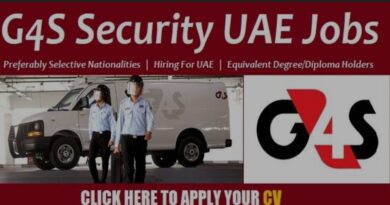