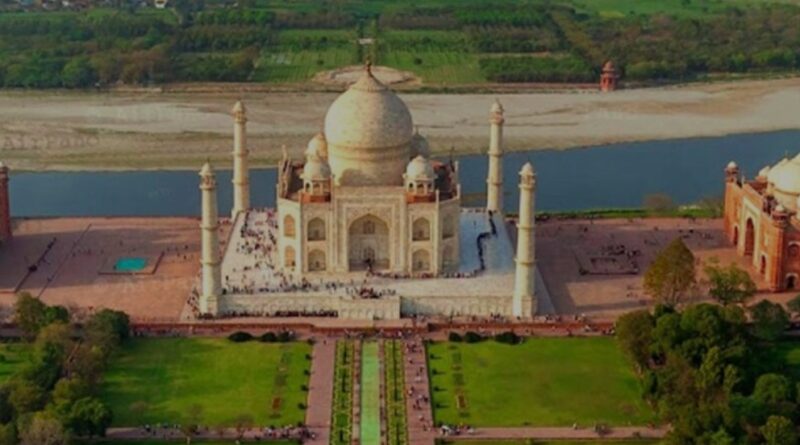 You can see The Taj Mahal through Virtual Reality

The Taj Mahal is a white marble tomb in the Indian city of Agra. Considered one of the largest architectural styles in the world. It is one of the seven new wonders of the world. Every year, the Taj Mahal is visited by over four million tourists from around the world. More than 500,000 of these visitors are from abroad. The majority are Indians.

UNESCO has designated this huge building as an official World Heritage Site. UNESCO suggests that the amount of pedestrian traffic is a negative impact on this wonder of the world. Still, it is hard to blame Indians for wanting to see the Taj. The reason is that the middle class grows up and spends time visiting large treasures of their country. 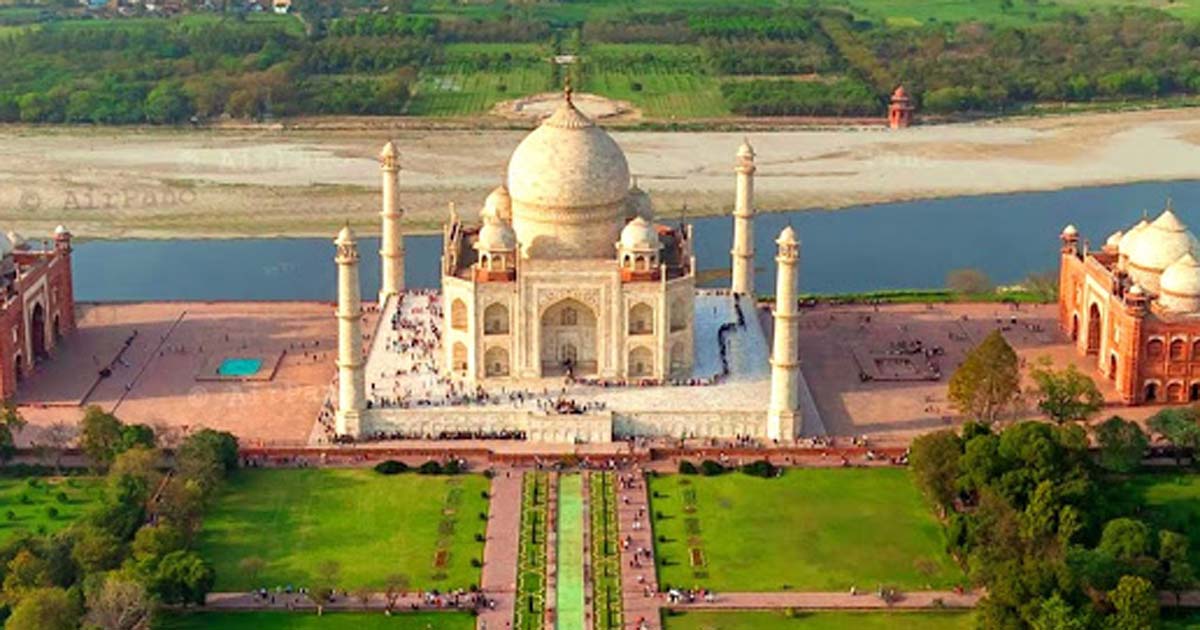 The Taj Mahal was built by the Mughal Emperor Shah Jahan between 1658 and 1658 in honor of the Persian Princess Mumtaz Mahal. When she gave birth to their fourteenth child at the age of 16, Shah Jahan never recovered from the loss. He poured his energy into the design and construction of his most powerful tomb on the southern bank of the Yamuna River.

More than 20,000 artisans were brought in to build the Taj Mahal over a decade. The white marble stones are encrusted with details of flowers carved from precious stones.

Considered one of the most beautiful buildings ever created, the Taj Mahal is a perfect example of Mughal architecture that combines Indian, Persian and Islamic styles. This marble building, one of the wonders of the world, was built by the Mughal King Shah Jahan. It is also a lasting proof of the artistic and scientific achievements of a prosperous empire.

Google has come up with a virtual reality system for those who have lost their travels due to Covid. Google Arts & Culture features content from over 2000 leading museums and archives who have partnered with the Google Cultural Institute to bring the world’s treasures online. 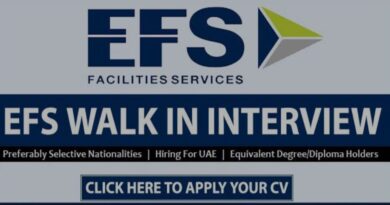 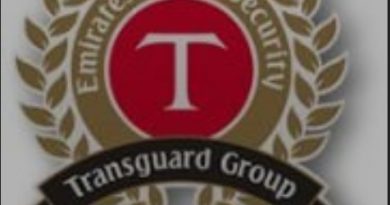 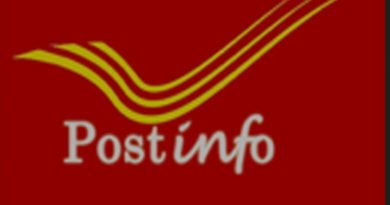 HOW TO WITHDRAW OR DEPOSIT CASH WITHOUT VISITING ATM OR BANK